Cuts to Winnipeg Transit Routes Off the Table: Bowman 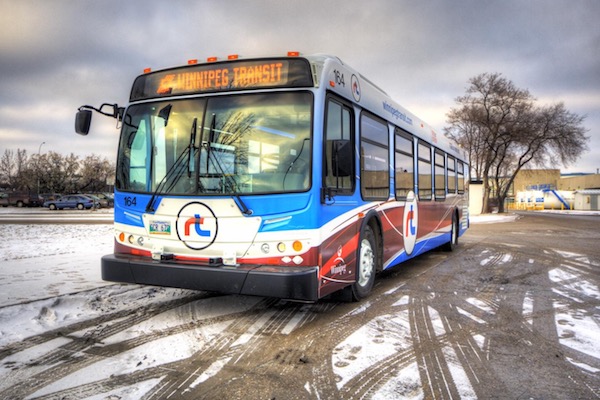 Proposed cuts to a handful of Winnipeg Transit routes next year have been cancelled by the city.

Mayor Brian Bowman and his executive policy committee agreed Friday to instead raise on-street parking rates by another 50 cents to make up the funding shortfall.

The province previously cancelled a $10 million funding agreement with the city to partially fund Winnipeg Transit. In its preliminary 2018 budget on November 22, the city pitched scaling back service on 23 routes.

Bowman said he heard public feedback opposing the cuts loud and clear, so those reductions are now off the table. Instead, on-street parking rates will increase $1.50 per hour, higher than the originally proposed $1 per hour increase in the preliminary budget.

Transit rates will increase January 1 by 25 cents for a standard fare.

The parking rate increase will go before a council vote on Tuesday, December 12.