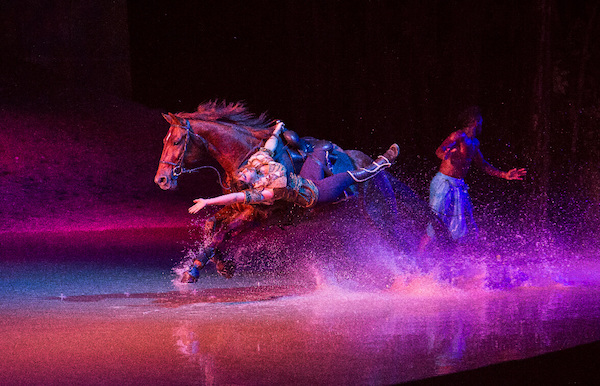 It was only announced last week, but Cavalia Odysseo has already added two more weeks of Winnipeg shows this spring.

More than 5,000 tickets have already been sold to the equestrian and theatrical arts show, set to run May 12 to June 10.

“Since our first visit in town in 2015, we have been travelling the U.S., playing in San Francisco, Los Angeles, Salt Lake City, Portland, San Jose, Chicago and Nashville to sold-out crowds but nowhere else have we seen such unprecedented support,” said Normand Latourelle, founder and artistic director of Cavalia.

The Montreal-based company will present their return under the big top at the corner of Sterling Lyon Parkway and Kenaston Boulevard.