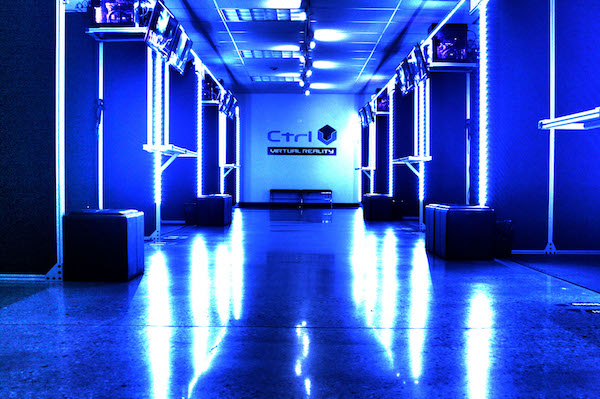 A new arcade dedicated solely to the realms of virtual reality is nearly ready to launch in Winnipeg.

CTRL-V features 16 custom-built stations to immerse the gamer into the depths of the virtual world and go beyond the standard hand-held controller.

“With the ability for players to immerse themselves in the high-tech, enriched gaming experience and to incorporate multi-player scenarios along with unprecedented player demand, the time was right for a new virtual reality gaming centre in Winnipeg,” said Rob Fedoruk, CTRL-V Winnipeg owner and operator stated.

Robert Bruski, CFO and partner of CTRL-V, says the games cater to novice and new players, but can also level up for those wishing to spend hours at the facility.

CTRL-V is a franchise, with locations in Ontario, Alberta and eventually New Jersey.

Gamers can reserve their time online and then show up to play at 1045 St. James Street. The space can also accommodate events, birthday parties and school groups.