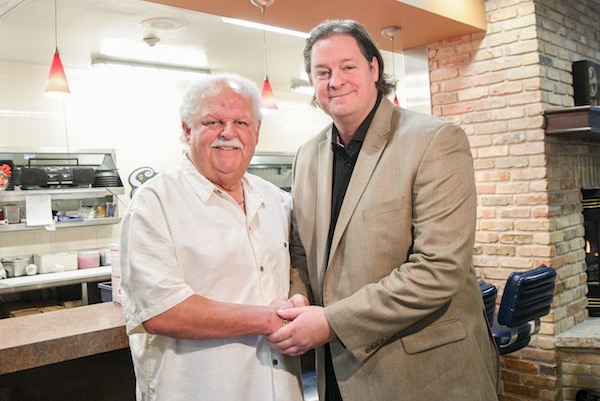 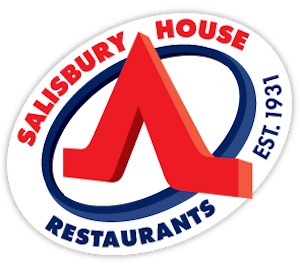 An iconic Winnipeg restaurant is changing owners after more than 86 years.

Earl and Cheryl Barish, the majority owners of Salisbury House, have sold their shares in the restaurant chain.

“It has been a great experience to lead such an important Winnipeg institution. Sals reputation for freshness, quality and dedication to local values are as strong as ever,” Earl said in a statement.

Salisbury House will now be under the control of restaurateur and Hermanos owner, Noel Bernier, and his principal partners, Dave Filmon and MEDF (Metis Economic Development Fund).

“Noel and his team are well positioned to take Salisbury House to its 100th anniversary and beyond as Manitoba’s family restaurant,” added Barish, the company’s outgoing president and CEO.

Salisbury House operates 13 Manitoba locations, including its Sals Xpress service. It also has four seasonal concessions, a location at Health Sciences Centre and the James Richardson International Airport, along with the commissary and store on Bannister Road.