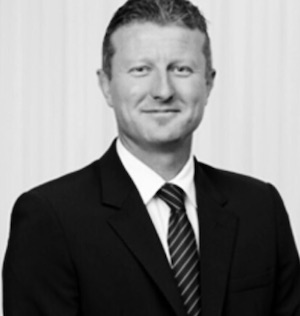 The province has appointed a new president and CEO to lead Manitoba Public Insurance.

Benjamin Graham will oversee the Crown corporation following the retirement of president and CEO Dan Guimond, who announced earlier this year he would leave the organization.

Graham’s most recent appointment was as the head of risk for QBE Insurance Asia Pacific, headquartered in Hong Kong.

Graham holds a master’s degree in risk management from Monash University in Australia and an undergraduate degree in political science from the University of New South Wales.