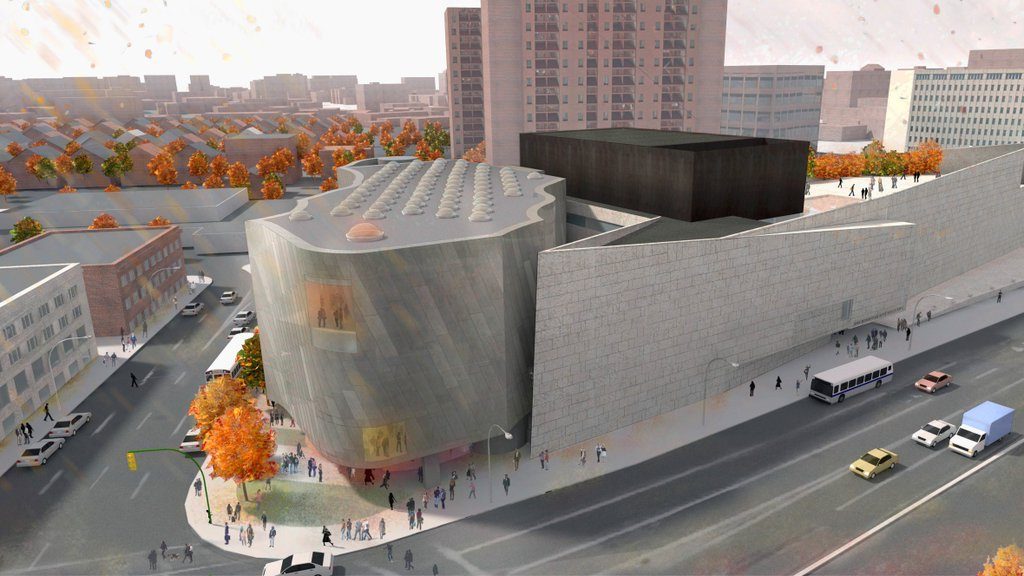 The province committed $20 million to be shared between the Winnipeg Art Gallery and Royal Aviation Museum of Western Canada.

The WAG will receive $10 million over five years for the $65 million Inuit Art Centre. The former NDP government committed $15 million to the project, which celebrates Inuit art and Indigenous cultures through exhibitions, research and education.

The Royal Aviation Museum will get $8.75 million, with another $1.25 million available next year if private donation targets are met.

The province also announced a new $5 million program over three years to support small and medium-sized museums and archives. The government will work with The Winnipeg Foundation to coordinate with Manitoba’s other 54 community foundations to administer the program.