Adrenaline Adventures Customers Left in the Cold, But Local Company Stepping Up 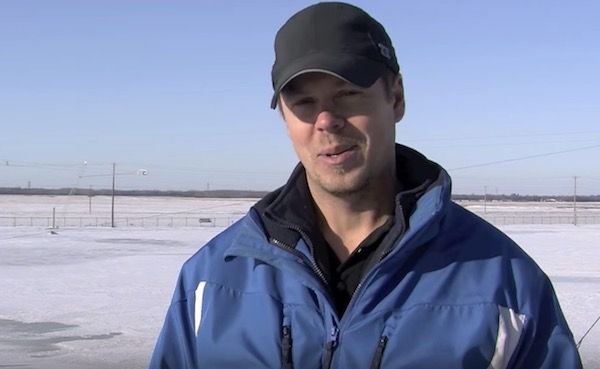 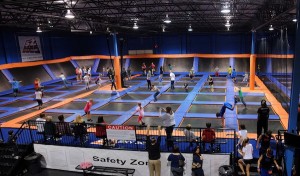 Citing creditor debt, the wakeboard and snow tubing facility ceased operations on December 15. Its assets are now being managed by Lazer Grant Inc.

People who had laid down deposits with Adrenaline Adventures for birthday parties and other events have turned to their credit card companies and banks for possible refunds.

Sky Zone Winnipeg, a nearby trampoline park in the south end of the city, wants to make things right and offer those same customers an early Christmas present.

“Sky Zone Winnipeg would like to honour any outstanding amounts paid by customers to Adrenaline Adventures in the form of credit towards birthday parties held at Sky Zone,” general manager Eku Malcolm tells ChrisD.ca.

Malcolm says customers can show their receipt from the former company and that same amount will be applied as a discount on one of its party packages.

Adrenaline Adventures opened in 2011 to much fanfare and touted a self-funded $5 million destination with a 40-metre snow tubing berm and a 1,600-square-foot clubhouse. Once the snow melted, it was a popular pastime for local wakeboarders. The site also hosted a number of summer concerts and other events.

← Previous: RWB: Look Out for Fraudulent Tickets to 'Nutcracker' Next: Pain at the Pump: Gas Prices Spike in Winnipeg Ahead of Christmas →
Tags: Adrenaline Adventures | Headingley | Manitoba | Winnipeg