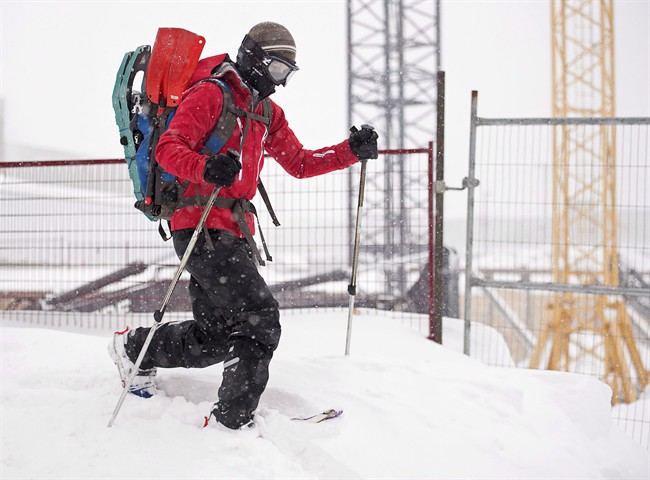 Hopefully, your Christmas wishlist included a parka, because you’ll need one.

Winnipeg and southern Manitoba are about to be hit with a blast of Arctic air, which Environment Canada says is set to move into the Prairies this weekend.

The bitterly cold conditions are part of a polar vortex system arriving from Siberia. Fittingly, the first official day of winter was Thursday.

“Friday will bring one last day of relatively mild weather with daytime highs in the -10 to -16C range across much of Saskatchewan and southern Manitoba,” a special weather statement said.

However, by Christmas Eve on Sunday, daytime highs will be around -20C across much of the southern portion of the province, with highs colder than -30C across the northern Prairies.

The cold weather will linger into next week, with overnight lows near or colder than -30C and daytime highs colder than -20C are expected.

According to historical weather data, Winnipeg could see its coldest Christmas on record since 1996.

To prevent your extremities from experiencing a truly “blue Christmas,” read these weather safety tips.