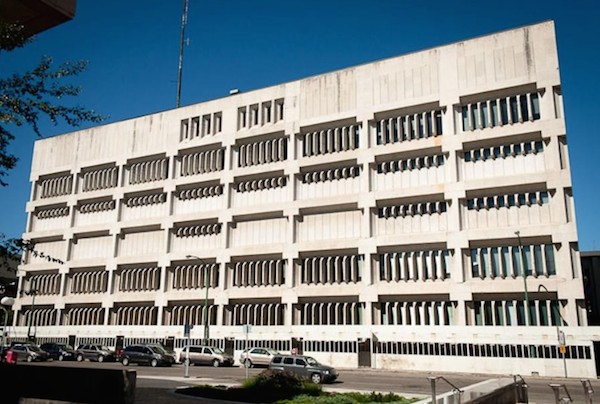 A man broke into the former Winnipeg police headquarters on Princess Street Wednesday evening, but was quickly arrested.

Police say the Public Safety Building, which is unoccupied, is heavily alarmed and police were notified as the suspect was wandering through the building.

Members of the tactical support team searched the building and located the suspect without incident.

Wesley Manford Wadien, 34, of Winnipeg, faces several charges. Police also say he was wanted on an arrest warrant stemming from a stolen vehicle incident in the RM of Springfield in early November 2016.