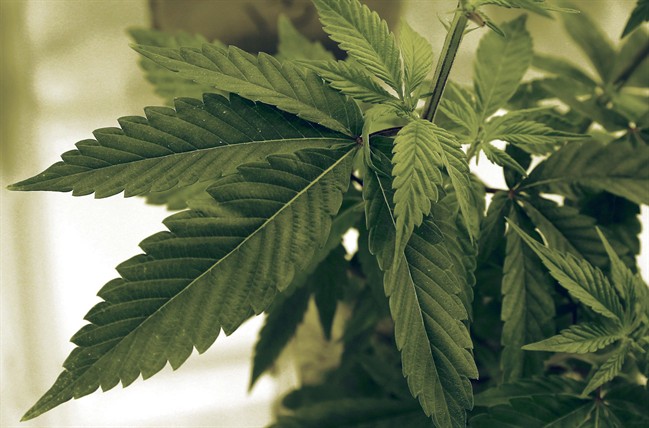 WINNIPEG — The Manitoba government is reviewing more than 100 applications from retailers wanting to sell marijuana once it’s legalized next summer.

Proposals were due to the province last week, setting the stage for the next step in the province’s hybrid distribution and retail model.

“While the public sector has a very important role to play in providing oversight and ensuring the integrity of the system, there is also a significant role here for the private sector in operating all cannabis retail locations,” said Growth, Enterprise and Trade Minister Blaine Pedersen.

Pedersen says the province will be evaluating applications based on the established criteria in the RFP and an independent fairness monitor has been appointed to ensure the integrity of the process.

Successful applicants will be notified by February and are expected to enter into retail agreements in the spring.

Retail locations are expected to begin operating in Manitoba as early as July 2, 2018.