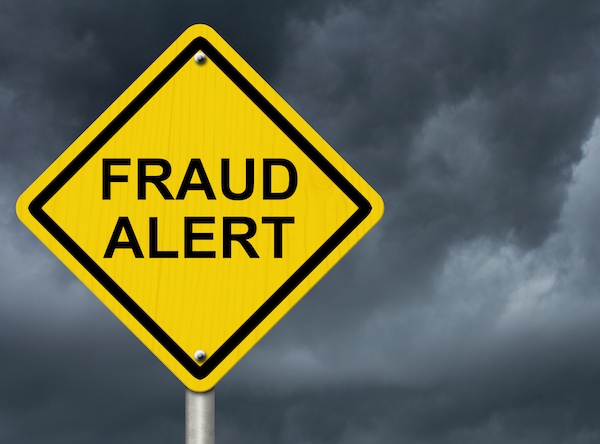 Manitoba Public Insurance closed 2,560 investigations this year through its special investigations unit, fighting off fraudulent claims that aim to take the auto insurer for a ride. Last year, $6.2 million in savings were found through such false claims.

MPI’s annual list of the top five frauds includes some of the more notable claims in 2017, where drivers attempted to cover up their wrongdoings.

The owner of a Jeep “drowned” their vehicle into deep mud, causing $36,000 in damage while off-roading during a weekend rally. The driver opened a claim with MPI citing they had lost control and sped into a water-filled ditch.

An MPI investigator found a photo of the vehicle on a local Jeep club website, showing it stuck and buried in deep mud during the rally. It was also discovered the owner had tried to get the vehicle repaired at a local dealership, where technicians explained water in engine oil wasn’t covered. The vehicle owner withdrew their claim when presented with the evidence.

One Hail of a Story

A vehicle owner claimed their car was damaged in a severe hail storm while shopping. Nearly 200 dents were found on the vehicle, but MPI staff determined such dents weren’t consistent with hailstones by the way the paint was damaged. A tool or object was believed to have caused the damage manually. The claim was withdrawn and saved MPI almost $6,000.

A novice driver of a vehicle was involved in a fender bender and reported they had been in the company of a supervising driver at the time of the crash. An MPI investigator later found a classified ad in a foreign-language newspaper that sought a “supervising driver.” The claimant later admitted they were alone during the crash and signed a $2,500 promissory note for the total cost of repairs to the third-party vehicle.

A vehicle owner reported he had lent his ride to a friend, who was involved in a single-vehicle crash into a cement pole after swerving to miss an animal. An investigator who attended the scene noticed a closed circuit security camera mounted directly above the crash site. Footage revealed no animal was present and the driver speeding directly into the pole. It was also revealed the driver wasn’t the friend, but the vehicle owner himself. The claim was withdrawn and MPI saved $7,000 on repair costs.

A claimant who was too injured to return to work began receiving income replacement payments from MPI. Suspicions grew over the months as to whether the claimant was as really injured as reported. An investigation found they lived a very active life, including lifting heavy weights at the gym. MPI determined the person was physically fit to return to work and cancelled further payments, saving an estimated $55,000.