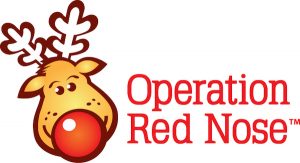 The numbers are in and Operation Red Nose safely drove home more than 4,450 Manitobans this past holiday season.

The free, volunteer-run service provides designated drivers to help revellers return home safely in their own vehicles throughout the month of December.

“Year after year, Operation Red Nose demonstrates its value to our communities in a number of ways,” said Judy Murphy, president and CEO.

In Winnipeg, 1,522 rides were provided, next to Portage la Prairie, which had the second-highest number of rides hailed at 593.

Through donations and sponsors, the service helps support youth sports in Manitoba while also putting the spotlight on the issue of impaired driving.