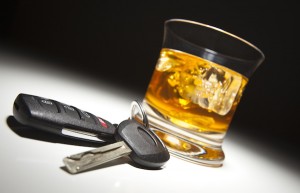 A Winnipeg police officer has been charged with impaired driving after their vehicle was found parked on the shoulder of the Trans-Canada Highway west of Headingley.

RCMP came across the vehicle at around 8:30 a.m. on November 20 and found the lone occupant in the driver’s seat. The driver displayed signs of being intoxicated and was arrested.

Leslie McRae, 41, has been charged with impaired driving and refusing to provide a breath sample.

Mounties say McRae was off-duty at the time.

The Independent Investigation Unit of Manitoba monitored the investigation and was notified on the day of the arrest.