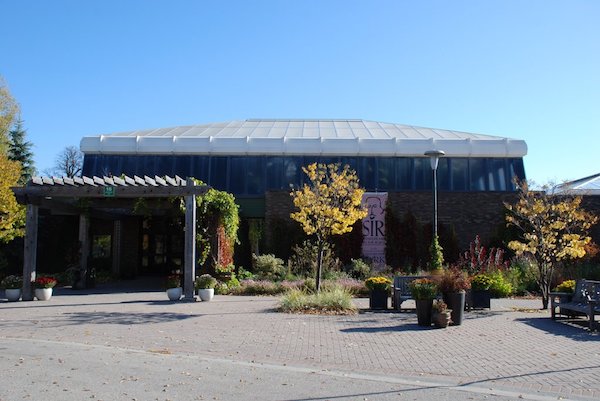 The Assiniboine Park Conservatory will close on April 2. (HERITAGE WINNIPEG)

WINNIPEG — A staple of Assiniboine Park will close for good in the spring.

The Conservatory’s closure will make way for the third and final phase of Canada’s Diversity Gardens, a $75 million project scheduled to open in late 2019.

The Conservatory was originally built in 1914 and later modernized and expanded in 1968, but its lifespan as a viable structure has come to an end. The Assiniboine Park Conservancy says 80 percent of the building’s materials will be recycled after demolition, such as concrete, metals, and wood. The majority of plants and trees inside the facility can’t be transplated, but staff say they are reviewing options to save some existing plants.

“The Conservatory has been a favourite gathering place for Manitobans for over a century and we recognize the significance of this loss for some members of our community,” said Bruce Keats, chief operations officer at Assiniboine Park Conservancy.

“Realistically, it’s only a matter of time before a major building failure is experienced which would likely force us to close the building immediately. This is our opportunity to properly close the Conservatory before that happens and give it the farewell it deserves as we make way for Canada’s Diversity Gardens.”

The building will close on April 2 and be demolished later in the spring. The space will eventually be reverted back into greenspace.

The community is being asked to share their written, photographic and video memories of the Conservatory over the years. Submissions will be accepted until March 2 by emailing [email protected] or using the #conservatoryfarewell hashtag on social media and tagging @assiniboineparkzoo. A week-long open house event will run March 27 to April 2 at the Conservatory featuring a slideshow of the gathered memories from the public. Complimentary coffee and tea will be served from 10 a.m. to 2 p.m. daily during the slideshow with APC staff and volunteers on site to talk with visitors and share respective memories.