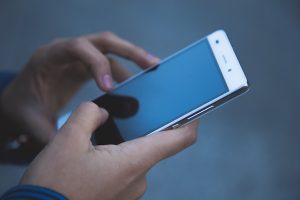 Winnipeg police have put out an alert about virtual kidnapping, a relatively new scam that has arrived in the city.

Police say while the scam has been around for a number of years, only recently has it spread locally. The extortion scheme involves tricking a victim into thinking a loved one is being threatened with violence or death unless a ransom is paid to free them. In most cases, the loved is out of the country on vacation and not in any real danger.

Two reports of this fraud have been received in Winnipeg this month. Police say in both cases, funds were wired to an out-of-country area code worth less than $5,000.

Further information on virtual kidnapping can be found on the FBI website.

Anyone who has been targeted by such a fraud should contact police at (204) 986-6222 or report it to the Canadian Anti-Fraud Centre.