Shaw BlueSky TV Takes Television to the Next Level

Presented in partnership with Shaw 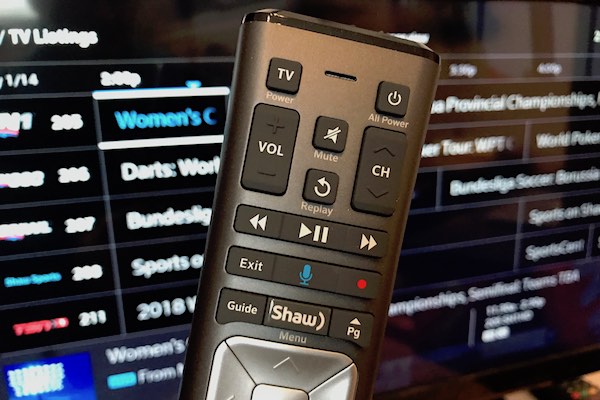 Television these days has become complicated. From endless viewing options, built-in features you didn’t know existed, to not being able to find what you want, when you want.

Shaw BlueSky TV is a completely different viewing experience than what you’ve traditionally become used to when you sit down to watch the big game or catch up on your favourite Netflix show.

The intuitive system begins with the voice-responsive remote control, which puts the power of the TV into the hand (and mouth) of the viewer. Shaw has been heavily promoting BlueSky TV in all of its markets in recent years.

“Just press the button on the remote, say what you want, then see it,” Shaw states on its website. Bang on.

The technology is powered by Comcast’s next-generation X1 platform. 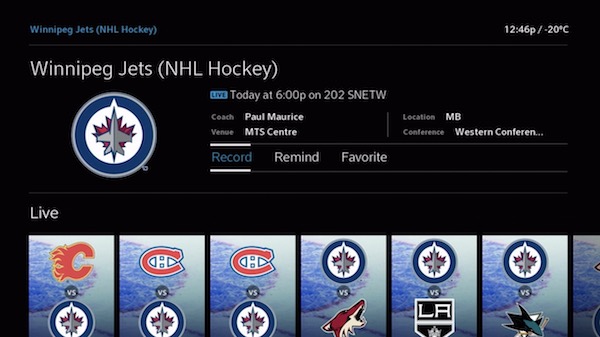 It doesn’t get much easier than that once you turn on your TV. Simple pre-set phrases respond to the viewer in a number of ways, such as simply saying “movies on now” to bring up a current list of movies that happen to be playing on live TV. Didn’t find something you like? Saying “Netflix” will bring up the streaming service without having to switch inputs or fire up a third-party device.

BlueSky TV also allows you to rewind select live movies if you happen to tune in once the show is already underway.

Sports fans will love the pre-installed app that works alongside the world’s biggest sports leagues, such as the NHL, MLB, NFL and more. For local fans, saying “Winnipeg Jets” into the remote will quickly bring up the team’s standings, player roster, individual stats, the team’s next game and an easy-to-find setting to record the next upcoming game. You can also say a prompt, such as “record Winnipeg Jets games” and a series recording will be set for the entire season without having to navigate the on-screen guide.

Other apps include stocks, weather and traffic. So you can say, “What’s the weather outside?” or “Winnipeg traffic” and you’ll see instant results on the screen. The service also integrates with Crave TV (subscription required) and will soon have a YouTube app built in.

Don’t know what to watch? The Trending feature pulls live data from Twitter to tell you what TV shows or movies other people are currently discussing online at any given moment. 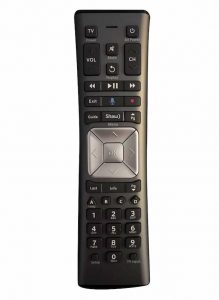 BlueSky TV was built to be over-the-top simple for users of all ages, including the not-so-tech-savvy crowd. If at first, you aren’t comfortable with talking into the remote control, the array of user menus will help you to find exactly what you’re searching for. If you’re familiar with any other on-screen menu, BlueSky TV makes the navigating process even easier with an RF (radio frequency) remote, meaning gone are the days of pointing the remote directly at the TV to get a response. You can now change channels or record a show without being in the same room. Or just for fun, hold the remote underneath your shirt and behind your back and it will still respond. This is only limited to a response from BlueSky TV itself and not your television, meaning you can’t increase or decrease a channel’s volume without pointing the remote at the TV, given that the remote is paired with the television itself for volume control.

If you have little ones in the house who are looking for something to watch, Kids Zone groups all of the children-friendly shows into one convenient place. It takes live programming and mixes it with on-demand content, which parents can also set a password for to make sure only Kids Zone can be viewed. You can also set a timer for such controls, so the setting can expire in one, two, three hours or more and return back to regular TV for all to enjoy.

While BlueSkyTV is available across most of Shaw’s major markets, it has its limitations to where customers can enjoy it within those areas. Older neighbourhoods tend to have access to the service to be installed, but newer neighbourhoods that rely on the latest ultra-fast fibre networks will have to wait for the technology to catch up with their infrastructure. Shaw says they are making it a priority to have BlueSky TV available in all regions shortly.

BlueSky TV is a game changer. If you love TV, there isn’t a better product on the market for taking your viewing experience to the next level. Never before has there been a system like BlueSky TV to take everything you expect and enjoy by watching television and packaging it into a single offering.

ChrisD.ca and Shaw have partnered up to reward one lucky reader with the ultimate Shaw gift basket.

Enter to win Shaw swag, plus three months of Netflix on the house! Deadline to enter is January 19 at 5 p.m. central. 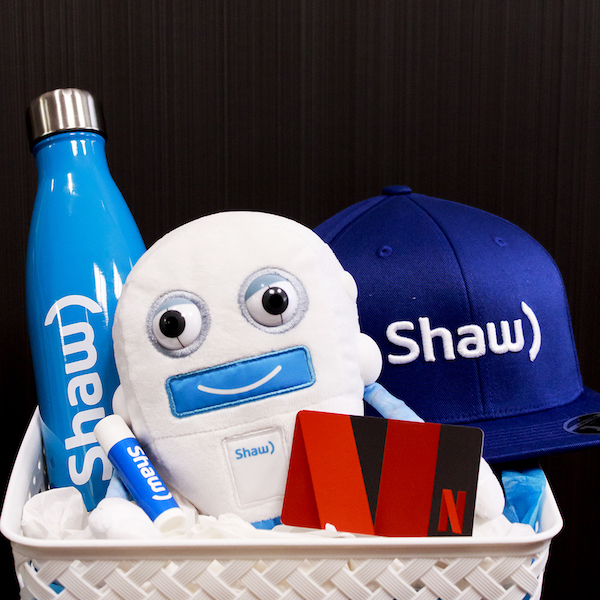