Puck App Finds a Winnipeg Goalie in Only a Few Taps 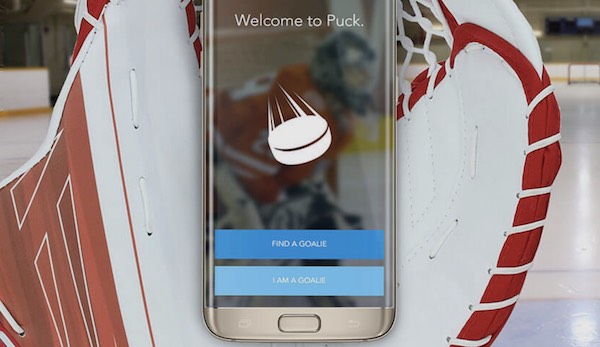 A new smartphone app developed by a Calgary man is solving the problem of finding a goalie for adult hockey leagues.

Puck was created by Brennan Bleile, a former goalie, to allow teams to find a fill-in goalie for beer league or other games. Goalies are offered up for between $40-$60 per game, with last-minute bookings costing a bit more.

“I discovered that by being called, probably nightly, sometimes (by) two or three teams,” Bleile told CTV Calgary in an interview.

Bleile says he plans on expanding the app to cities in the United States in the future. He also would like to add a section for renting out referees.

Puck is a free download in the App Store and Google Play.