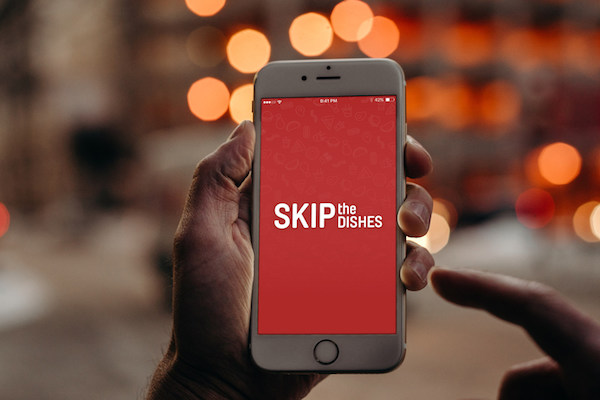 SkipTheDishes is in overdrive, hungry to hire hundreds of software developers this year.

The Winnipeg-based food-delivery app was ranked as one of the five fastest-growing and most innovative tech firms in Canada late last year by Deloitte.

Now the company is looking to grow its roster of developers to work out of their Exchange District loft offices.

“Skip has the capacity to develop skilled masters of innovation by strategically choosing to work only with those developers who have the ferocity and determination to become high performers,” said co-founder Dan Simair.

“We believe the brightest and most promising developers want to dig in and interact with cutting-edge tech at scale, not play table tennis,” Simair added, referencing some of the common perks found at other tech companies.

SkipTheDishes will reach across Canada and beyond international borders to post-secondary tech schools and IT programs to recruit the right people.