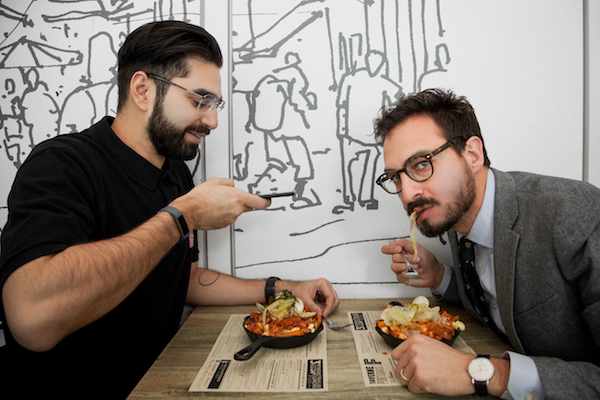 Get out your stretchy pants. You have someone poutine to eat!

The first-ever La Poutine Week will tempt the tastebuds of French fry-loving Winnipeggers from February 1-7 as more than 80 local restaurants whip their best poutine creations.

The event is put on by the same guys behind the successful Le Burger Week, Na’eem Adam and Thierry Rassam. The pair originally launched the idea in Montreal in 2012 and will have several major Canadian cities participating this year to celebrate poutine. 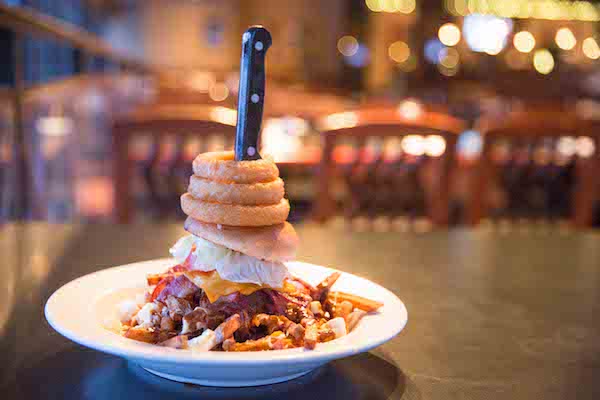 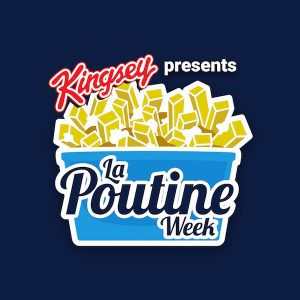 “Winnipeg has been a clear player in the success of Le Burger Week, where, each year, we are continuously amazed at the enthusiastic participation from the local restaurants, the chefs, and of course, the people,” Adam said in a statement.

“The local food culture is extremely strong, so we felt, why not bring La Poutine Week into the mix and see the amazing creations our participating restaurants come up with!”

Each city will announce its local winners once the festival ends. A panel of judges will determine the winners in several categories, including Most Original Poutine, Kingsey’s Best Poutine Award and Judge’s Choice.

For more information, visit LaPoutineWeek.com or see the full list of participating Winnipeg restaurants below.