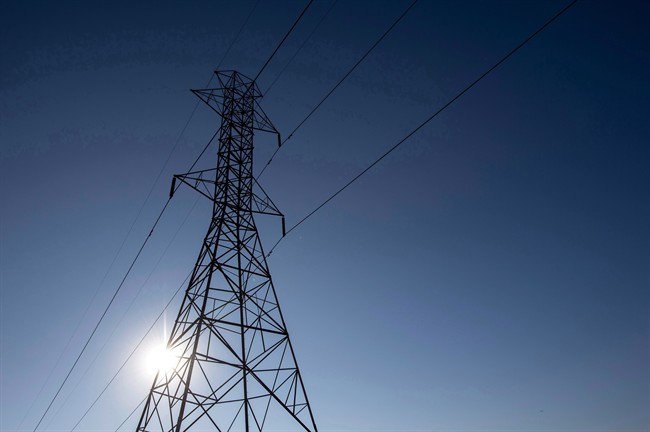 A hydro tower is seen in Toronto on Wednesday, November 4, 2015. The Manitoba government says a new Crown corporation aimed at promoting energy efficiency will be up and running later this year. (THE CANADIAN PRESS/Darren Calabres)

WINNIPEG – The Manitoba government says a new Crown corporation aimed at promoting energy efficiency will be up and running later this year.

But there is still no word on what it will cost taxpayers, how many people it will employ and what kind of rebates it will offer consumers.

The government passed a law last spring to set up a Crown corporation called Efficiency Manitoba, which will take over energy-efficiency programs from Manitoba Hydro.

Crown Services Minister Cliff Cullen says details of the corporation, including its board of directors and funding, will be worked out in the coming months.

The Progressive Conservative government promised to set up the corporation in the last provincial election campaign, and ousted backbencher Steven Fletcher from caucus when he criticized the plan.

Cullen says the government is following the advice of provincial regulators who said the province should have separate agencies to sell energy and promote energy efficiency.