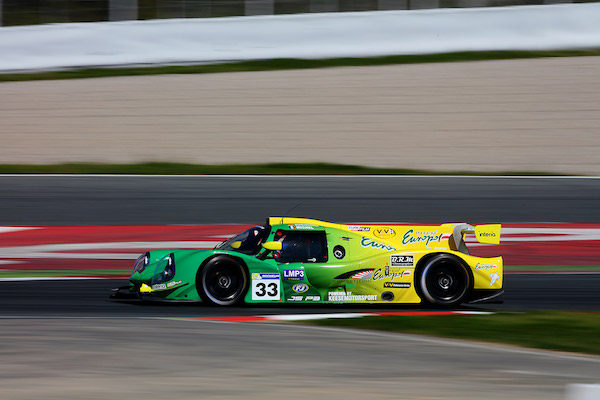 Manitoba race car driver David Richert is about to get behind the wheel at a circuit in Spain next week.

“Driving a race car like this is not something that happens every day and it’s a great opportunity for me to build towards a successful 2018 race season,” Richert said.

The former Manitoba farm kid recently became one of the only Canadians to ever drive a race car through the streets of Monte Carlo at the Formula 1 Monaco Grand Prix weekend.

Inter Europol Competition is a Polish-owned race team, based in Germany, that is fresh off winning the VdeV LMP3 Championship for the 2nd straight year.

Richert previously competed with Inter Europol Competition in 2014 and 2015 in various Formula Renault 2.0 events throughout Europe.