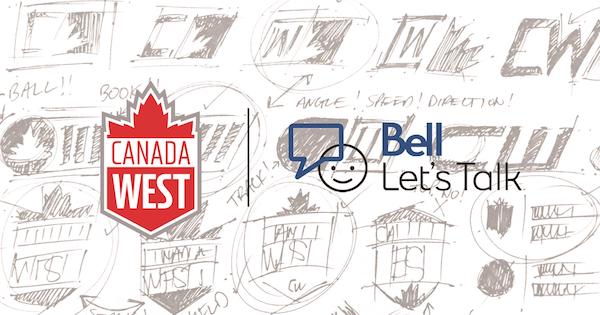 WINNIPEG — When the Manitoba Bison men’s hockey team hits the ice tonight, the conversation at Wayne Fleming Arena won’t only be about the third-ranked Herd, but about mental health.

The Bisons have partnered with the Bell Let’s Talk campaign to shine light on mental health initiatives and the importance of speaking out to get help.

“The student-athlete initiative clearly showed that mental health is a priority for students on Canadian campuses. This year, we’re building on that momentum as we expand the conversation to 128 universities and colleges throughout the country,” said Mary Deacon, chair of Bell Let’s Talk.

At the end of the first intermission, there will be a group photo taken of the fans in attendance wearing the toques in support of the mental health conversation.

The Bisons enter the weekend with a 12-8-2 record and three weeks left in the 2017-18 regular season. Manitoba meets Regina again on Saturday at 1 p.m. Tickets are available at the door or GoBisons.ca.