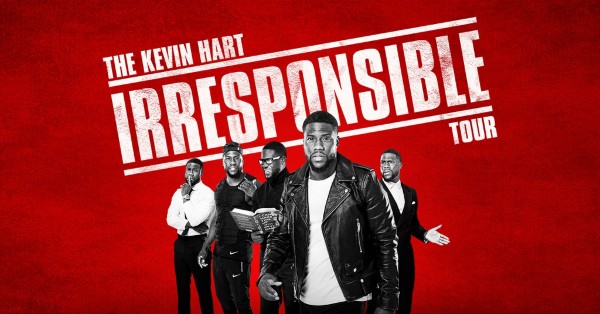 Comedian Kevin Hart is returning to Winnipeg after a pair of shows in the city in 2015.

The local stop is one of dozens Hart will play across Canada, the U.S. and Europe this year.

Tickets to the all-ages show go on sale Wednesday, January 31 at 11 a.m. through Ticketmaster.