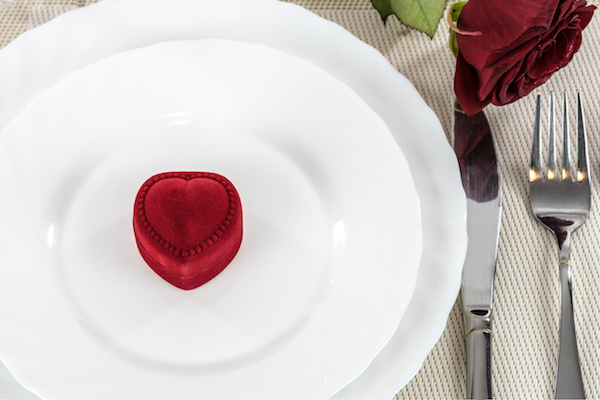 WINNIPEG — As Valentine’s Day nears, Winnipeg has cracked the top 10 list of the most romantic cities in Canada.

Online restaurant service OpenTable ranked Winnipeg as #8 on the list for reservations considered to be romantic hot spots on February 14.

Among them are 529 Wellington, Cafe Carlo, Carne Italian Chophouse and Hy’s Steakhouse.

“This list makes it clear that romance is alive and well in all corners of the country, from the picturesque vineyards in the Niagara region to the natural wonders of the Canadian Rockies in Banff,” said Caroline Potter, OpenTable chief dining officer.

The most romantic spot in the country for dining was Niagara, Ontario, followed by Banff, Alberta and Edmonton to round out the top three.