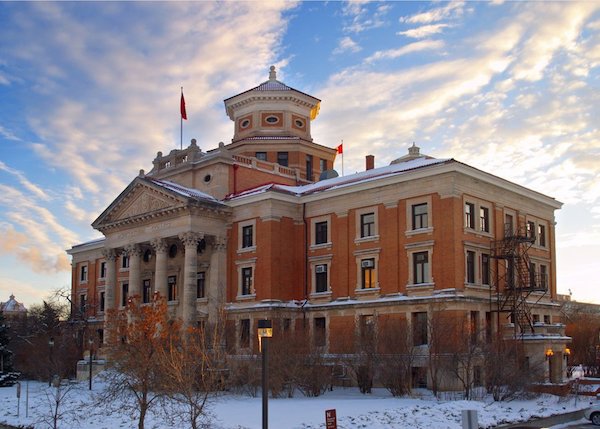 The Manitoba Labour Board has ordered the University of Manitoba to pay $2.4 million after ruled it acted unfairly and illegally in bargaining with the university’s faculty association during the fall of 2016.

“Instead of bargaining fairly with us, the University followed the Pallister government’s orders and forced faculty out on the picket lines, disrupted student schedules and postponed exams,” said UMFA president Janet Morrill.

The university must also issue a formal apology for its actions as part of the ruling.

A four-year collective agreement was ratified between the U of M and faculty association last year. It includes a 0.75 percent and one percent raises in the second and third years of the agreement.