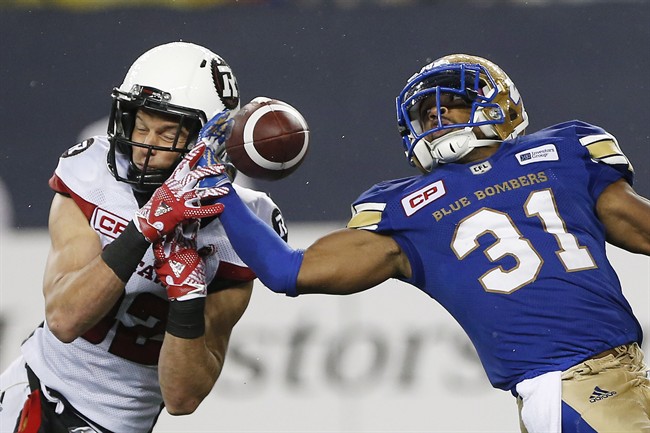 The Winnipeg Blue Bombers have re-signed defensive back Maurice Leggett to a one-year contract.

“Maurice Leggett has shown the ability to change games defensively for us for a number of seasons now,” said general manager Kyle Walters.

“His ability to simply make plays is evident every time he steps on the field, and his athleticism and versatility is important for us.”