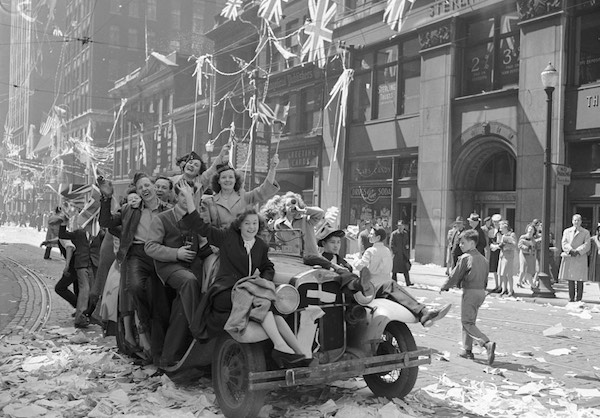 A new exhibit opened Wednesday at the Manitoba Museum, taking visitors on a tour of Canada’s triumphs, failures, and sacrifices.

Snapshots of Canada is an exhibition from the Canadian Museum of History and Canada’s History Society, highlight some of the country’s cornerstones of history, including the trial of Métis leader Louis Riel.

“Whether you’re a newcomer to Manitoba hoping to learn more about Canada or are simply inspired by powerful photography, I’m sure you will enjoy this exhibition,” said Claudette Leclerc, executive director and CEO of the Manitoba Museum.

“It is a remarkable portrait of significant moments in our country’s history.”

Other high points include Paul Henderson’s winning goal in the 1972 Summit Series, the deportation of Japanese-Canadians after the Second World War and the standoff at Oka. The exhibition pairs 50 powerful photographs with texts by well-known Canadian historians, authors, and journalists.

Curators say photos for the exhibit were chosen for their emotional impact, aesthetic appeal, uniqueness, and the significance of the subject they depict.

“But most of all, we chose them for the way they reflect who we were, who we are today, and who we can aspire to become as Canadians,” added Mark Reid, editor-in-chief of Canada’s History Society.

Snapshots of Canada runs until April 2 in Alloway Hall and is included with admission to any of the museum areas.