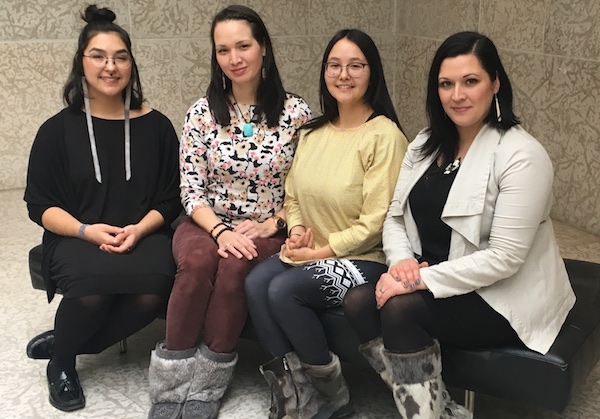 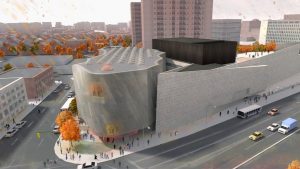 An all-female, all-Inuit team has been assembled to curate the exhibits in the future Inuit Art Centre at the Winnipeg Art Gallery.

Opening in 2020, the team will be led by curator and academic Dr. Heather Igloliorte with emerging curators/artists Asinnajaq, Jade Nasogaluak Carpenter, and Krista Ulujuk Zawadski.

The team will be responsible for curating the inaugural exhibits of the 8,000-square-foot Inuit Gallery and adjacent galleries, set to be one of the largest exhibition spaces in North America dedicated to Indigenous art — with more than 13,000 pieces.

“Having four Inuit curators representing all of Canada’s Inuit regions in a major exhibition is unprecedented in the country’s history, and we are thrilled to have Heather Igloliorte leading the team,” said Dr. Stephen Borys, director and CEO of the WAG.