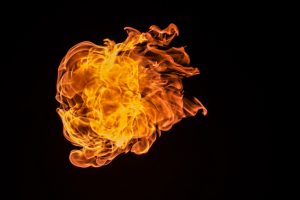 A captain with the Winnipeg Fire Paramedic Service suffered a heart attack while on duty at a house fire in Garden City on Sunday.

A WFPS source tells ChrisD.ca that the medical event was a heart attack.

The captain was taken to hospital from the Richardson Avenue scene and remains in serious, but stable condition.

“Members from the WFPS executive team and members from UFFW Local 867 are ensuring that the captain and his family are fully supported,” Lane said.

Lane says due to the expertise and teamwork, the service is optimistic for a positive outcome.