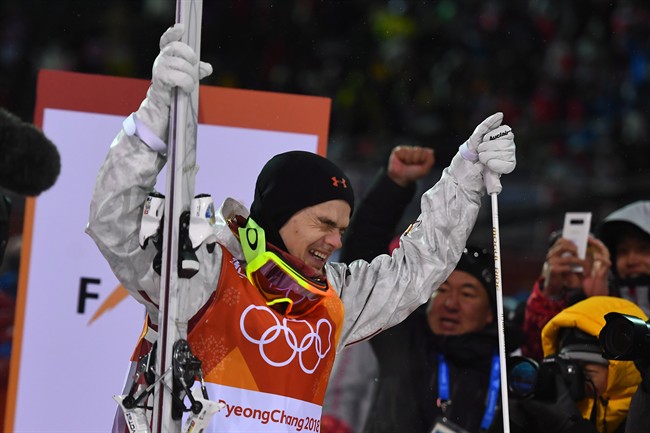 The 25-year-old from Deux-Montagnes, Que., scored 86.63 in the third and final run to take top spot.

Kingsbury has won six straight World Cup season titles and is on track for a seventh.