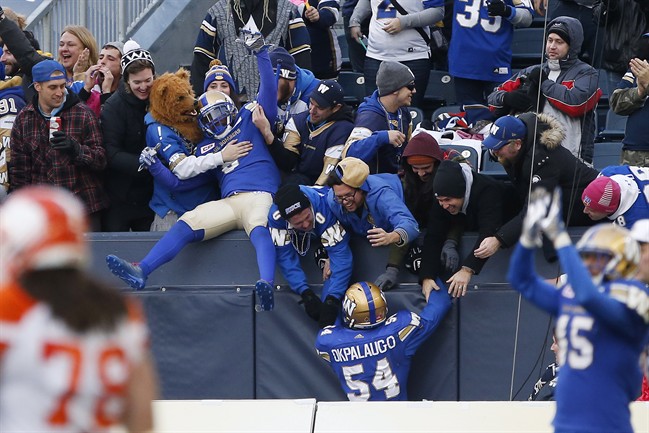 The Winnipeg Blue Bombers re-signed international defensive back Kevin Fogg to a one-year contract on Monday.

The North Carolina native, 27, has spent the past two seasons in Winnipeg since joining the team as a free agent prior to the 2016 season.

Fogg was to become a free agent on Tuesday.

Playing in 33 games during that time, Fogg has registered 108 defensive tackles, one sack, six interceptions and three forced fumbles.