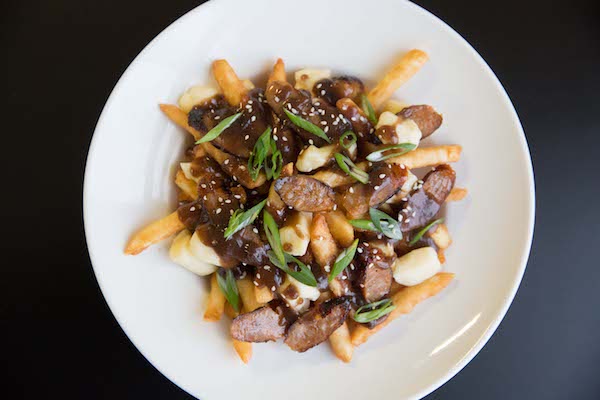 Ladies and gentlemen, here are your winners.

Winnipeg restaurants served up their best poutine creations earlier this month in the first ever La Poutine Week competition and diners helped to narrow down the best of the best.

Held February 1-7, the week-long indulgence of French fries, cheese and gravy — albeit served in creative and tasty ways — was a so-called “tour-de-poutine” for many local foodies.

“If the Philippines had discovered poutine, bites of longanisa with fries, gravy and cheese would be the perfect mix,” said the dish’s description.

The restaurant has also been featured by Vice Munchies in Chef Matty Matheson’s “Matty In Manila” back in 2015. In 2017, Hot Rod’s Longanisa was featured in a short digital travel documentary by National Geographic Canada. 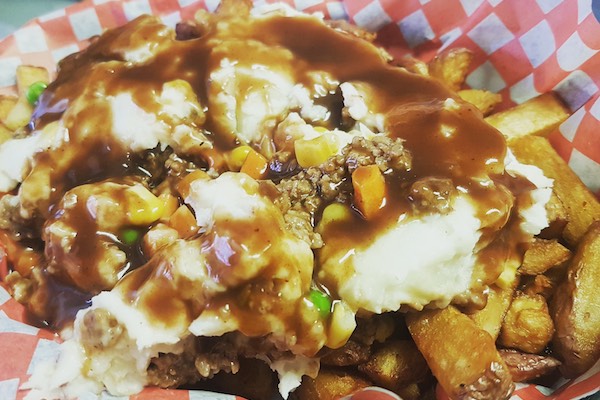 The Most Original Poutine award went to Kyu Grill for its Deluxe O.K.O Poutine with a savoury egg-pancake, grilled sake-marinated octopus, mozzarella cheese, spicy-unagi sauce, all on fresh-cut Shichimi Frites. 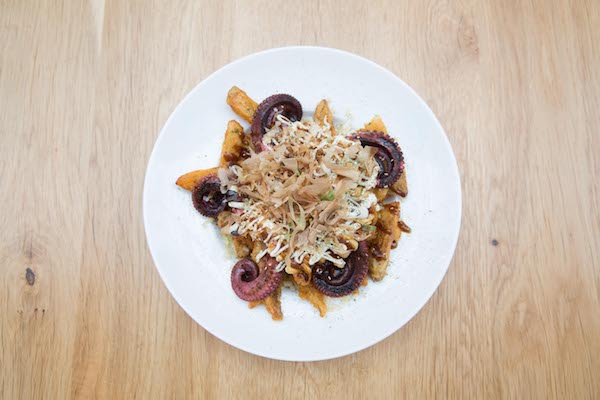 For the full list of national winners, visit LaPoutineWeek.com.