Home » The Canadian Press » Ontario Woman Ticketed for Driving with a Parrot on Her Shoulder, Police Say

Ontario Woman Ticketed for Driving with a Parrot on Her Shoulder, Police Say 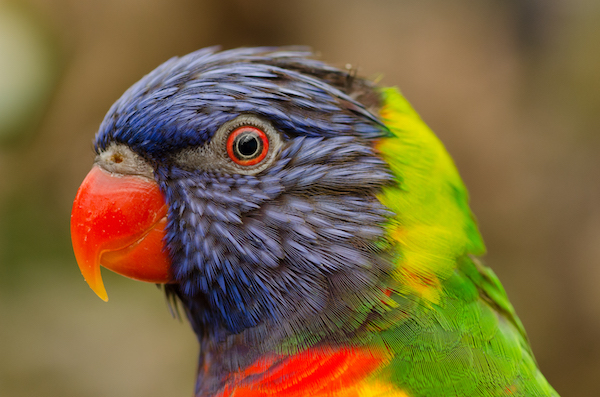 STRATFORD, Ont. – A driver in southern Ontario was charged with a fairly unusual traffic violation last week — travelling with a large, unrestrained parrot in her car.

Provincial police were contacted Thursday after a woman was spotted driving with a large parrot on her shoulder.

The woman was stopped near Stratford, Ont., and charged under a section of Ontario’s Highway Traffic Act that forbids crowding the driver’s seat.

Police say a charge of that kind comes with a minimum fine of $110.

Officers say crowding the driver’s seat is not a charge they lay often.

But they say that this is a reminder that driving with any unrestrained animals in a car can be a distraction that may lead to dangerous driving.

“We see these things happen with small dogs, sometimes cats, that are on people’s laps as they’re driving,” said Const. Laura Lee Brown, a spokeswoman for the OPP Perth County division.

“It’s not unheard of for us to be called about someone travelling with a pet on their lap… (but) this is one of the first instances of someone reporting a large breed bird flying around in a vehicle.”