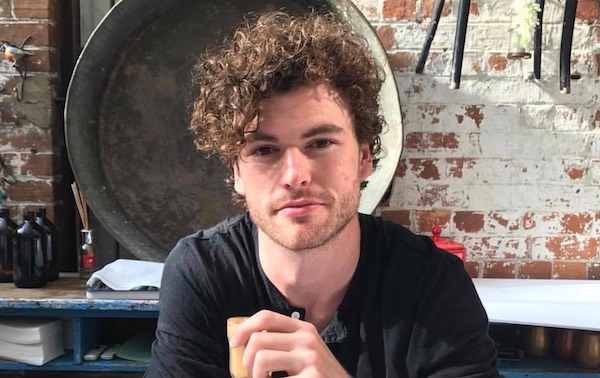 Australian singer and songwriter Vance Joy will make a stop in Winnipeg this summer.

The “Riptide” singer will play Bell MTS Place on Monday, June 25 as part of his Nation of Two World Tour.

The tour was announced Monday, less than two weeks before Joy releases his new album, Nation of Two, on February 23.

A new song was also released in anticipation of the release, ‘Call If You Need Me.’

Tickets go on sale to the public on Friday, February 23 at 10 a.m. through Ticketmaster and LiveNation.com. Prices range from $38.50 to $75.