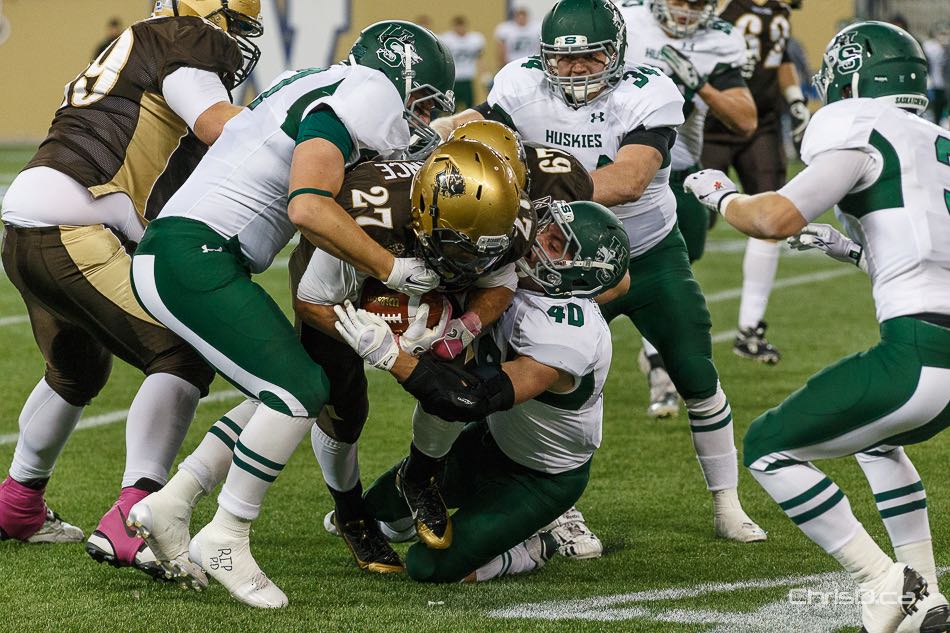 The Winnipeg Blue Bombers scooped up more homegrown talent on Tuesday by signing running back Kienan LaFrance to a one-year contract.

LaFrance last played with the Saskatchewan Roughriders and was originally selected in the sixth round, 45th overall, by Ottawa in the 2015 CFL Draft.

In a third signing, the Bombers announced international defensive back Chandler Fenner to a two-year contract. Fenner spent the past two seasons with the B.C. Lions.