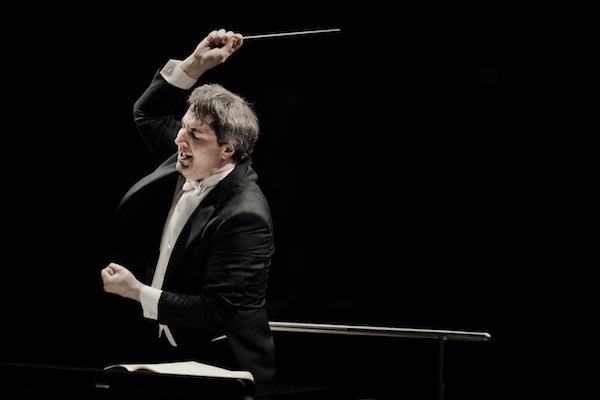 The Winnipeg Symphony Orchestra has hired maestro Daniel Raiskin as its next music director.

The Russian native has made a career for himself around the world, recently guest conducting orchestras in Düsseldorf, Hong Kong, Athens, Osaka, KwaZulu-Natal, and Mexico City.

“His musicianship is outstanding. His experiences have spanned the globe,” said WSO board chair Terry Sargeant.

“He will bring to our stage skills and talent and new ideas that will allow our orchestra to continue to grow in making great music.”

WSO concertgoers may already know Raiskin, as the St. Petersburg maestro has led the symphony three times since 2015 — his last appearance was in October to conduct Beethoven, Chopin, and Górecki.

Raiskin will attend The Asper Foundation opening night gala on September 17 and then appear at concerts throughout the WSO 2018-2019 season.

He will officially commence his new role August 1, 2018.