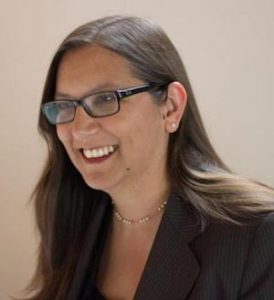 WINNIPEG — The Canadian Museum for Human Rights has hired a new leader for its fundraising organization.

Mena Gainpaulsingh has been named CEO for the Friends of the Canadian Museum for Human Rights.

Gainpaulsingh arrives from Ottawa and began her career in the human rights sector, managing a capital campaign in the United Kingdom to build a new treatment centre for torture survivors.

Her efforts in Winnipeg will be to align the efforts of both organizations for donations and sponsorships that support human rights education and awareness through the museum.

Building on the tremendous success of their major capital campaign to make the CMHR a reality, the Friends are transitioning to a fundraising model focused on generating support for the museum’s educational and public programs, exhibitions and projects, as well as ongoing and future capital needs

Gainpaulsingh will begin her new position on April 3.