Winnipeg to Grasp Number of City’s Homeless with Street Census 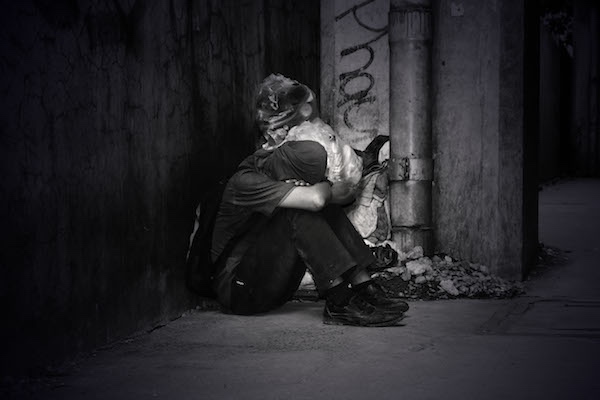 WINNIPEG — An effort to determine the extent of the city’s homeless population will make up the second street census this spring.

The federal government is funding the census with $81,000 administered through the City of Winnipeg, which is partnering with 26 community partners for the large-scale research project.

On April 18, Winnipeg’s homeless population will be counted over a 24-hour period to determine how many people are living on city streets or in shelters.

“Taking on homelessness means the needs of the whole person — for shelter, health, safety, and opportunity – have to be recognized by the whole community,” said acting deputy mayor Matt Allard.

“This requires the contributions of many partners, and the second Winnipeg street census will provide the information all partners need for continued action and real solutions.”

Volunteers are once again needed this year and can sign up by visiting streetcensuswpg.ca.