Ice Castles Preparing to Wind Down as Temperatures Rise 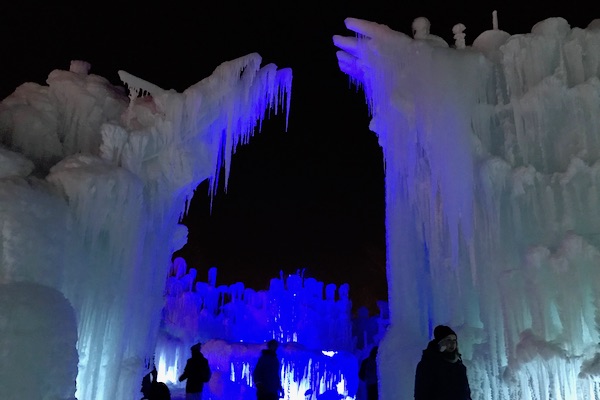 Ice Castles is preparing to close in early March after a roughly two-month run at The Forks. (CHRISD.CA FILE)

WINNIPEG — As winter weather starts to come to an end in the next weeks, so does Ice Castles at The Forks.

The popular icy attraction put on by the Utah-based company opened January 5 and has seen tens of thousands of Winnipeggers come through its gates since then.

“It’s been an honour to bring Ice Castles to Winnipeg this season,” said Ice Castles CEO Ryan Davis. “Winnipeg has a vibrant atmosphere and an exceptional community that truly embraces winter.”

The castles were made up of hundreds of thousands of hand-placed icicles harvested from the nearby Red River. Should the weather decide to cooperate in early March, additional days will be open to the public.

Tickets to Ice Castles are available online at icecastles.com/winnipeg.