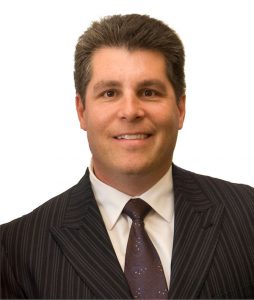 The City of Winnipeg has appointed Marc Lemoine as the new city clerk.

The city says 61 applicants applied, both internally and externally. Lemoine was previously the deputy city clerk, and is also the senior election official for the City of Winnipeg and the city’s six school divisions.

“As deputy clerk for many years, he has demonstrated strong leadership and project management skills, and I look forward to his continued service with the City of Winnipeg in this new and challenging role.”