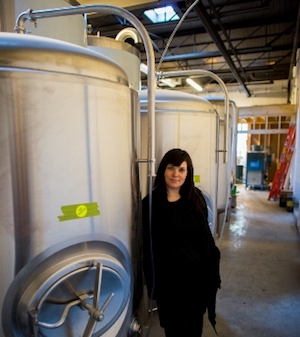 A popular Winnipeg craft brewery announced Thursday it has closed until further notice.

PEG Beer Co. said in a brief Facebook post, “We are currently closed. Once we are able to provide further info, we will. Thank you for your support and understanding.”

The Exchange District brewery and pub on Pacific Avenue opened in April 2016 under owner Nicole Barry. It began brewing its first batch of beer in September 2016.

The business also operates a growler bar and has a food menu.