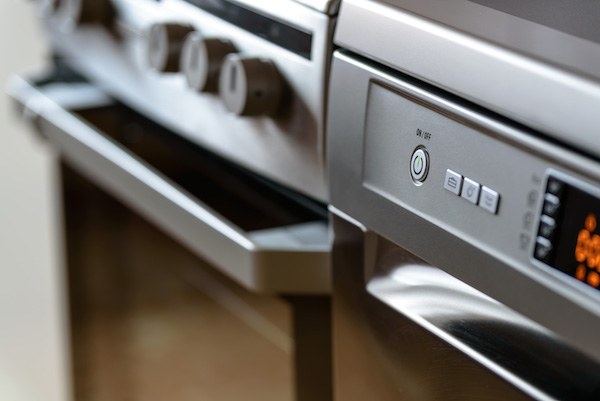 Eight community centres across Manitoba are receiving new commercial-grade kitchen equipment as part of an $84,000 investment by the province.

The Manitoba government says the funding is a boost to the future of food innovation, product development and gives an upper hand to entrepreneurs in the province.

“Community centres are often the launching pad for new food products, giving Manitobans access to the space and equipment needed to grow from a home-based business into something more,” said Agriculture Minister Ralph Eichler.

“As a teaching facility with a focus on youth and agriculture, FortWhyte Farms is excited to be part of the growing trend of social innovation here in Manitoba,” said Danielle Mondor, manager, FortWhyte Farms. “This shift is ultimately increasing local products, young entrepreneurs and food diversity, and we think that’s a great thing.”

Such commercial community kitchens are often rented out by startup food entrepreneurs and can be used to cater dinners, social events and other celebrations.