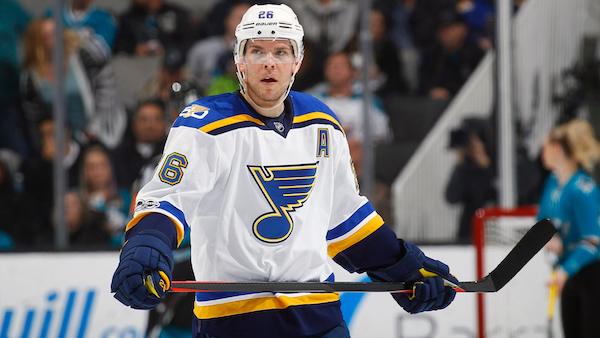 The signing is in exchange for a first-round draft pick in the 2018 NHL Draft, forward Erik Foley and a conditional fourth-round pick in the 2020 NHL Draft.

Stastny was drafted by the Avalanche in the second round (44th overall) in the 2005 NHL Draft.