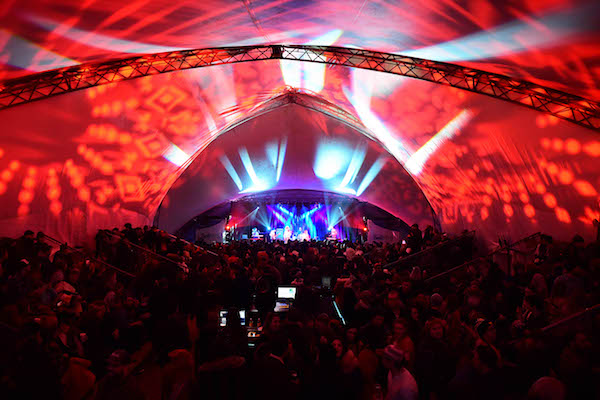 According to numbers released Monday, attendance at official sites was up this year, but attendance at Voyageur Park dropped 10 percent. Officials contribute the latter to cold weather during Festival’s first weekend and changes in ticketing, mainly limiting the number of people who can enter Voyageur Park each day.

Rendez-Vous on Ice at The Forks remained open for all four days of expected programming, which is in contrast to last year, where mild weather forced many on-ice events to be shelved.

Children 12 and under were also admitted free this year, which boosted visitation by families.