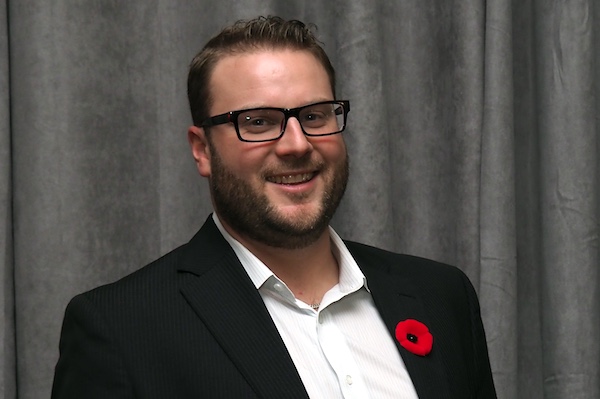 Jason Miller has been named the new executive director of Baseball Manitoba.

The 35-year-old has been serving as the association’s program director since 2010.

“So many great people have been involved in building this organization into the sport leader that it is today,” Miller said in a statement.

“I look forward to continuing that growth by working diligently with our dedicated board, staff, committees and volunteers as we continue to elevate our sport.”

In his new role, Miller will oversee all day-to-day aspects of Baseball Manitoba’s operations, programming and competitions.

Outgoing executive director Morgan de Pena announced his retirement earlier in the year, and his last official day will be Friday, April 27. He will stay on until that time to help mentor Miller and the soon-to-be-hired new program director.