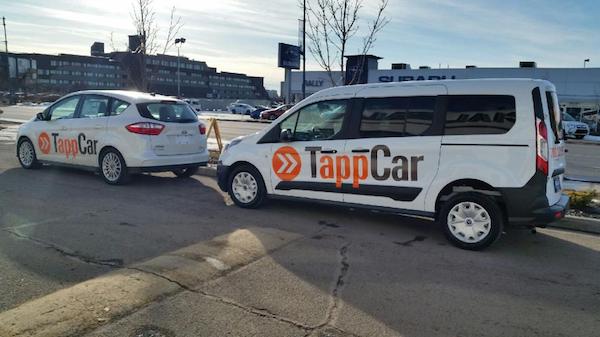 TappCar is the first ride-sharing company to begin operating in Winnipeg later this week. (FACEBOOK)

Regulatory changes have been approved for ride-sharing companies to begin operating in the province as early as Friday.

The Manitoba government says the changes give freedom to individual municipalities to customize their own, separate bylaw requirements for licencing related to local vehicles for hire.

Amendments to the Vehicle Registration Regulation and the Driver Licensing Regulation have been approved to support The Local Vehicles for Hire Act, which takes effect March 1.

“These changes allow Manitobans to use their vehicles for ride-sharing with insurance coverage that is both flexible and comprehensive,” said Crown Services Minister Cliff Cullen.

Edmonton-based TappCar is set to begin providing rides as of March 2. Uber and Lyft have said until Manitoba Public Insurance offers more flexible coverage for its drivers, they won’t flip the switch in Manitoba.

Under the current insurance model, vehicle owners can operate during certain time bands, or choose coverage for 24 hours a day.