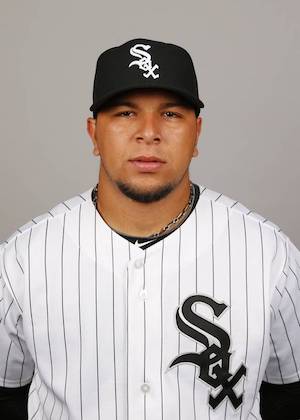 The Winnipeg Goldeyes have signed catcher Miguel Gonzalez to their 2018 roster.

“I’m thrilled to add a catcher like Miguel,” said Goldeyes’ manager Rick Forney. “His experience will be invaluable to the pitching staff. It was very important for me to add a second catcher that has the ability to shut down the running game.

The Porlamar, Venezuela native hit a combined .220 with four home runs and 12 RBI. It was the sixth time in 10 professional seasons in which Gonzalez reached the Triple-A level.

The Goldeyes now have 17 players under contract for the 2018 season.