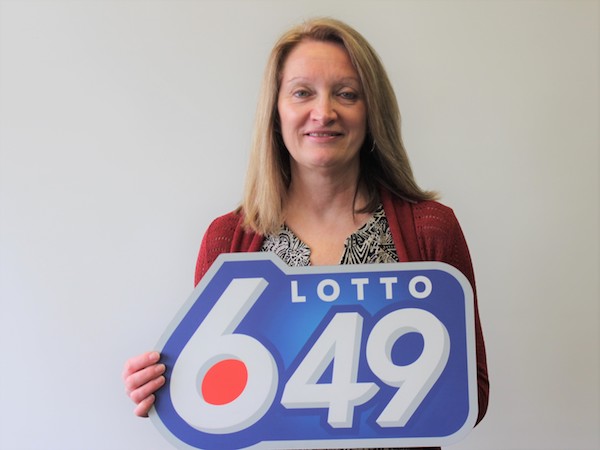 Brenda Scheller of East St. Paul has been dreaming of a big lottery win for nearly 25 years, but now it’s a reality.

“I just couldn’t believe it,” she said in a statement.

“I scanned the ticket once, then again and again, every time counting the zeros. I really couldn’t believe I won $1 million!”

Scheller plans on retiring early and hopes to help her children with their student loans. She also wouldn’t mind going on a vacation.

The winning guarantee prize ticket was purchased at Luckypeggers, located inside the Superstore at 1-1578 Regent Avenue.