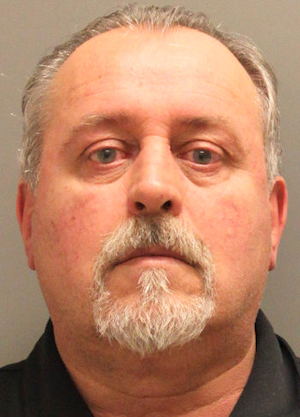 RCMP in Manitoba have charged a man with multiple sexual assaults on young children between 2010 and 2015.

Ivan Valintine Cesnik, 57, was arrested in Calgary on February 27 and returned to Winnipeg to face the charges.

He fled to Calgary in 2015 and no longer had contact with his victims.

Oakbank RCMP received a report of the alleged assaults on January 22, 2018 and began to investigate.

Cesnik is charged with three counts each of sexual assault, sexual interference, and uttering threats. He also faces two charges of administering a noxious substance.

RCMP say there may be more victims in Manitoba, Alberta and Kelowna, B.C. Anyone with information is asked to contact police.