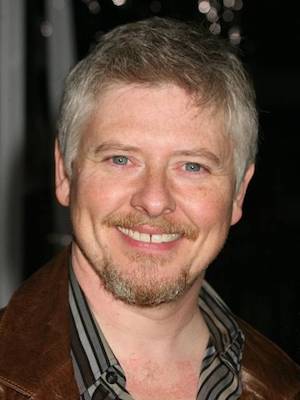 “Kids In the Hall” legend Dave Foley has been added to the upcoming bill of comedians playing the Winnipeg Comedy Festival.

Foley will appear Saturday, April 14 for a performance at the Pantages Playhouse Theatre, where he’ll host the Everything’s Relative gala.

“We could not be more thrilled by having Dave Foley on the bill,” said Winnipeg Comedy Festival’s artistic director Lara Rae. “We’ve tried to bring him to the Winnipeg Comedy Festival before, but schedules have not synced up. Now that the stars are finally aligning, we’re happy to add him to our star-studded list of gala hosts.”